I have distributed servers, how do I write a key if not exists atomically?

My requirement is In a N node distributed cloud I want to first query value for a given key (say any IP ADDRESS) Then If the key is absent or the value is NULL, I want to set some #MAGIC value (say 255.255.255.255) as the value So that other node does do not anything, if it gets the value as #MAGIC

Then the node which has just now set the value as #MAGIC, will own the real expensive operation (like traceroute to the IP), will get the actual value and replace #MAGIC with the actual value

If there are any other nodes which are working on the same key, the nodes will either get NULL or #MAGIC or real_data as the value and wont actually duplicate the real expensive operation like traceroute

– Is there any aerospike C API which will get and set atomatic, so that any other node (client lib) does not ‘explore the value for the same key’ 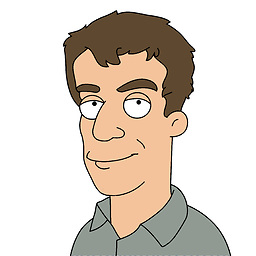 Memcached – Are GET and SET operations atomic?

The read-modify-write pattern requires a minimum of two network round trips. This could be shortened to one round trip using either write-expressions or UDFs. For this purpose, I’d suggest looking into expressions first.

Thanks KPorter, this info is what was looking for.